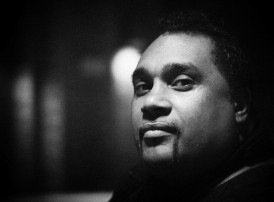 LP artist Robert “Skins” Anderson is one of Britain’s most respected and in-demand percussionists. He recently completed a TV special for MTV called “The Diary of Lemar” which received much airplay and stars Sony recording artist Lemar. He also played with Lemar as part of the Tsunami Benefit Concert at Cardiff’s Millennium Stadium in front of 90,000 people which received worldwide coverage via the BBC.