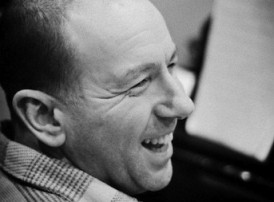 After a brief but valuable excursion into club land and some very near misses with a stadium rock band, Guy decided to move to London in 1991 where his first job was in Morocco with some of London’s top session musicians & singers. This helped to establish him as a very respected keyboardist with a professional yet easy-going attitude.

“My most amazing experience was playing in Kuwait with Tony Hadley for the Allied forces patrolling the Iraqi border. Those guys have to be constantly on their guard in soaring heat and adverse conditions, thousands of miles from their loved ones at home. They have my complete admiration.”