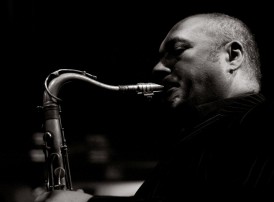 Originally from Auckland, New Zealand, saxophonist Greg performed with the New Zealand Jazz Youth Orchestra in the early 80s. He then went on to study at the NSW Conservatorium in Sydney in the mid 80s under the tutorage of world-renowned brass virtuoso James Morrison and Australian sax and woodwind legend Don Burrows.