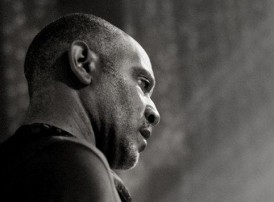 After meeting them at a private event, the Loveable Rogues invited the AllStars to join them at their surprise Christmas Performance for staff at SyCo’s recent Christmas party.  They performed with the lads and in an ensemble that featured many of the label’s staff.  It shattered any illusion that all record company execs are divorced from the business of making music as they were in fine voice that night!